Sandstone rocks or a valley of the Pšovka river with marshes. Such is the Kokořínsko reserve. Harasov, a reservoir lined with rocks, and the Bosyně village are connected by a trail, designed to uncover the site’s secrets and captivate the entire family.

The "Poklady Harasova" (Treasures of Harasov) educational trail is set within the expanse between the eponymous settlement and the village of Bosyně, most of way leading through an area that protrudes out from the "Kokořínský důl" (Kokořín Mine) nature reserve. While in and of itself a lesser known stretch of the protected area, it nonetheless holds immense natural and cultural treasures, which inspired the name for the new educational trail picked by its authors – members of the local Koniklec Chapter of the Czech Union for Nature Conservation. Two introductory panels and four main (interactive) panels familiarize visitors with the natural treasures of this corner of the world, with its local geological formations, and with the history and legends associated with the local castle (and with the rock fort called 'Hrádek').

The panels at the various trail stops are designed such that hikers absorb the information through active engagement – including game elements, for instance, and moving parts, so people can both test their previous knowledge and gradually uncover new facts from the world of nature and history. This is best exemplified by a panel that lets visitors explore the contact with nature through the sense of touch, being built such that it contains natural materials associated with both common and rare indigenous animals. Other panels provide information about amphibians by way of a mini-game, or introduce visitors, with the help of moving parts, to the phenomenon of inversion microclimates in rock gorges.

The brook itself, which goes by the droll name of Pšovka, is the true natural pearl of the entire Kokořínsko quarry, chiefly because of the presence of a valley floodplain. It is here that we find a system of marshes and pools, home to endangered and rare animal and plant species, such as crayfish, the alpine newt, the dwarf white water lily and the marsh lousewort. The surrounding forests and rockscapes provide shelter, e.g. to the black stork, the peregrine falcon, or the lesser horseshoe bat.

The "Poklady Harasova" educational trail was built in 2017 by the local chapter 01/71 ZO Koniklec of the Czech Union for Nature Conservation, within the NET4GAS Closer to Nature programme. 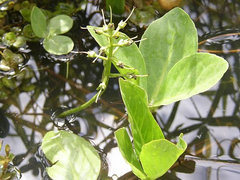 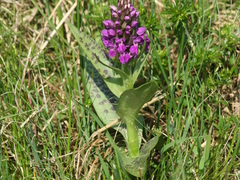 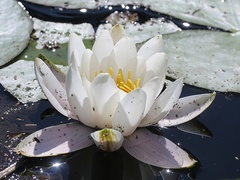 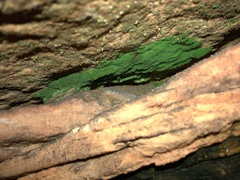 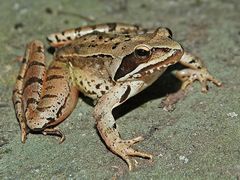 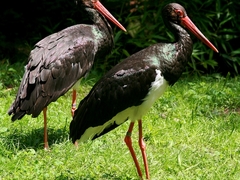 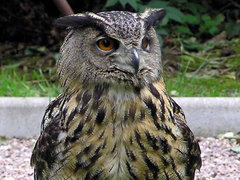 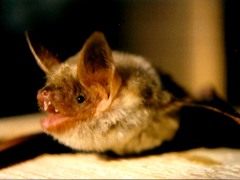 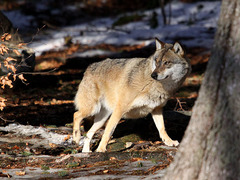 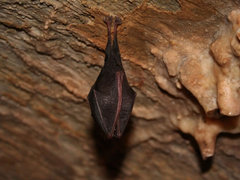 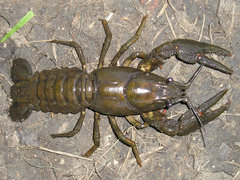 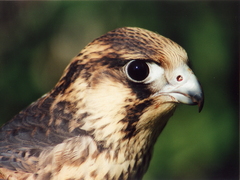 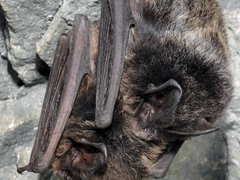